People from all over the world were joyfully celebrating over the weekend due to the fabulous news of the new royal baby Princess. William and Kate’s new baby girl was delivered safe and well in the Lindo Wing of St Mary’s Hospital in London’s Paddington, just a mere 154 minutes after the Duchess of Cambridge (Kate) was admitted to the hospital on Saturday morning. It was also slightly surprising to hear that mother and baby were making their way back home just 10 hours after the royal birth itself.
It was reported that Kate had a meticulous birth plan, and must have been in labour for some time at home before making her way to the hospital. It has been said that she was in labour for about eleven hours in total, which she handled naturally herself without any drugs or without an epidural. Kate had the assistance of four midwives, as well as the nearby presence of two obstetricians, to ensure the birth of the baby Princess went as smoothly as planned. The beautiful royal baby girl weighed a healthy 8lbs 3 oz. After just spending twelve hours in hospital and coming out looking relaxed and fresh, Kate was every bit the advocate for a natural birth.
Kate, the Duchess, chose to have her second baby, little sister to Prince George, the natural way. She opted not to have the powerful painkillers that are often on offer, and managed to keep a calm and serene demeanor throughout. William and Kate have tried to keep a balance so far of keeping their privacy, and sharing their royal baby joy with the public, but they still as yet have not released a name – she will be known, though, as Her Royal Highness Princess of Cambridge.

If you like my article, please consider sharing it to your social networks: 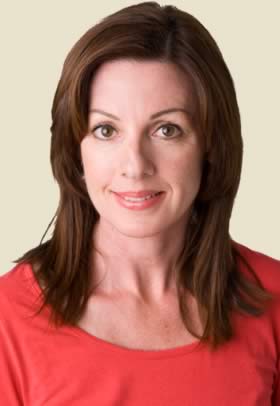